Don't Hate the Player, Hate the Brain is the seventh episode of Season 4. It originally aired April 16, 2018 and had 0.81 million viewers.

After consuming the brain of a bachelor playboy, Liv heads to a club to meet up with Clive and Ravi. Meanwhile, Major is assigned an enormous task. Lastly, Clive is still struggling with the arrangement he’s made with Bozzio. 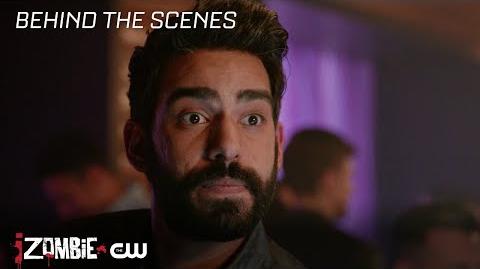 IZombie- Inside- Don’t Hate the Player, Hate the Brain - The CW 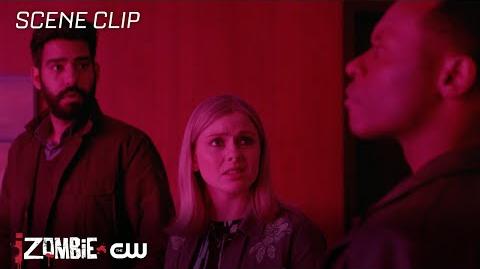 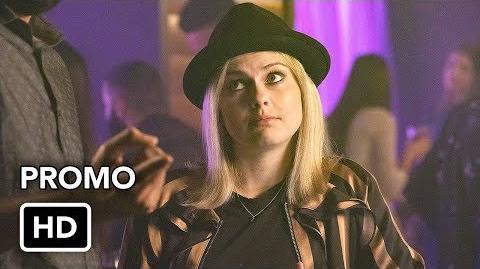