To help Clive solve the murder of a lifestyle guru, Liv consumes the guru's brain and takes on his zen approach to life. Ravi's old boss, Katty Kupps, is getting closer to discovering the truth while also getting closer to Ravi. Meanwhile, Blaine and Peyton continue their budding friendship, much to Ravi's dismay. Lastly, Major is struggling a bit at his new job.[1] 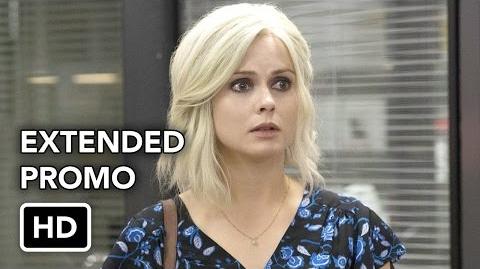