Looking for Mr. Goodbrain, Part 1 is the twelfth episode of Season 3 and the 44th episode of the series overall. The episode aired on June 20th, 2017 had 0.77 million viewers.

When Liv consumes the brains of someone from Ravi's past, she begins having some very intimate visions of him; Major faces a huge decision. Malcolm Goodwin, David Anders and Aly Michalka also star.[1] 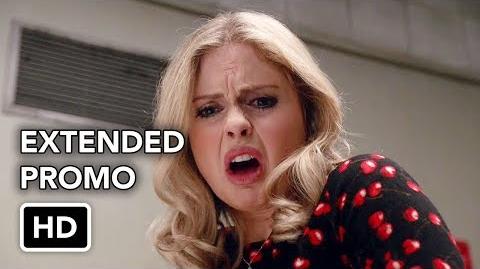