Looking for Mr. Goodbrain, Part 2 is the thirteenth episode of Season 3, the 45th episode of the series overall, and is the season 3 finale. The episode first aired on June 27th, 2017 and had 0.86 million viewers.

Liv uncovers a shocking truth that has far-reaching consequences; a reeling Major looks to the future; Clive gets closure; Blaine makes a business proposal.[1] 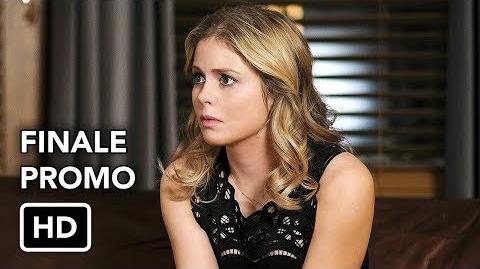