BUST A RHYME LIV — There’s a zombie serial killer on the loose and new Seattle is on lockdown. Liv is trapped in the morgue on white rapper brain and Clive and Ravi play Dungeons & Dragons. Meanwhile, Blaine concocts his most sinister plan to date. Lastly, Major is on the hunt for the killer. 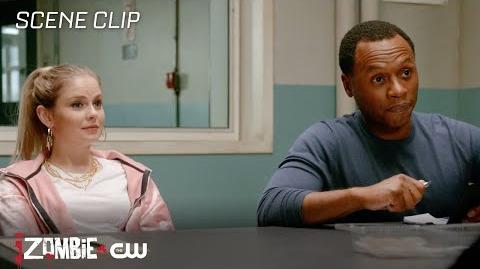 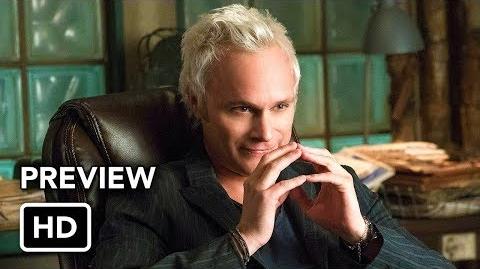 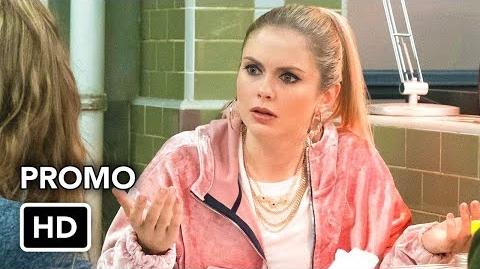