My Really Fair Lady is the sixth episode of Season 4. It originally aired April 10, 2018 and had 0.80 million viewers. 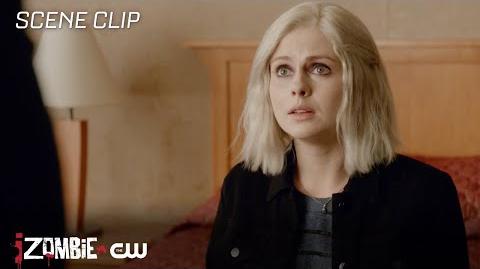 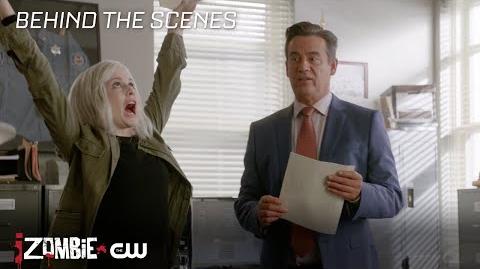 IZombie - Inside- My Really Fair Lady - Behind the Scenes - The CW 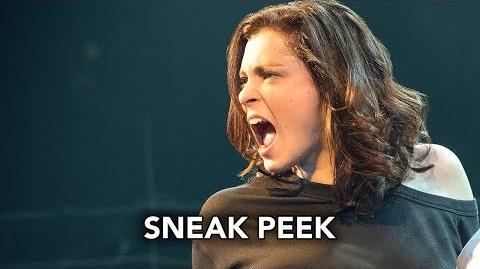