Some Like It Hot Mess is the sixth episode of Season 3 and the 38th episode of the series overall. The episode aired on May 9th, 2017 and had 0.97 million viewers. 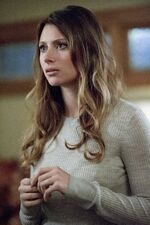 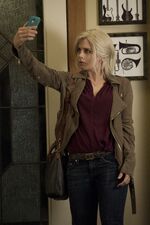 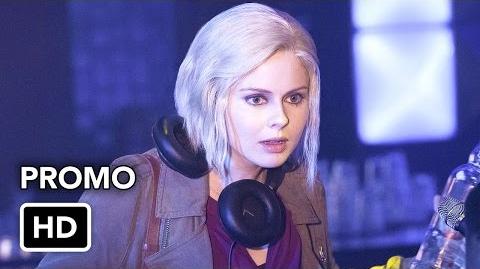