Zombie Bro is the second episode of Season 2 and the fifteenth episode of the IZombie series overall. It aired on October 13, 2015. The total live U.S. viewers for the episode were 1.22.[1]

Liv and Detective Babineaux investigate the murder of a hard-partying frat boy whose death shocks everyone. After consuming his brains, Liv attends a fraternity party in an attempt to search for clues, but ends up ruling the beer pong table instead. Still desperate to find the cure, Ravi takes matters into his own hands and brings Major along for the ride. Meanwhile, Blaine meets with Angus, a mysterious person from his past[2] 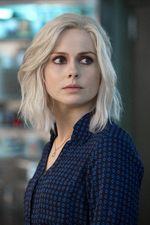 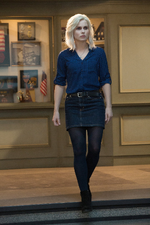 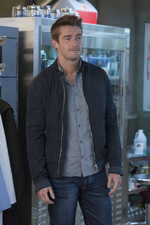 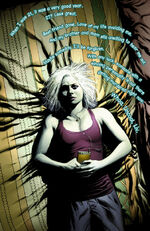 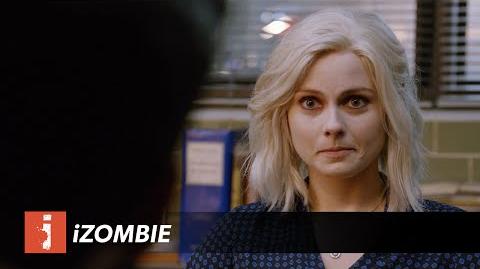 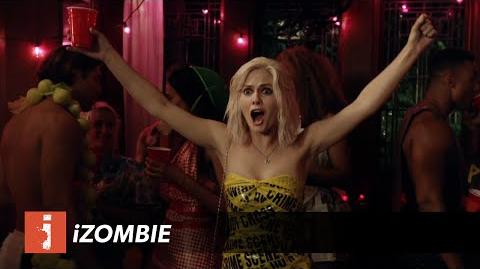 IZombie Inside Zombie Bro The CW 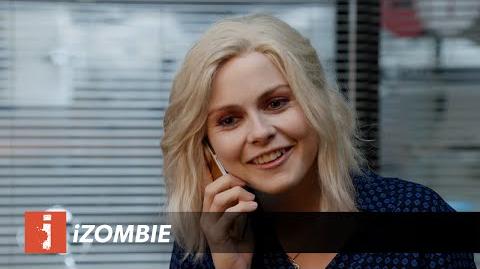